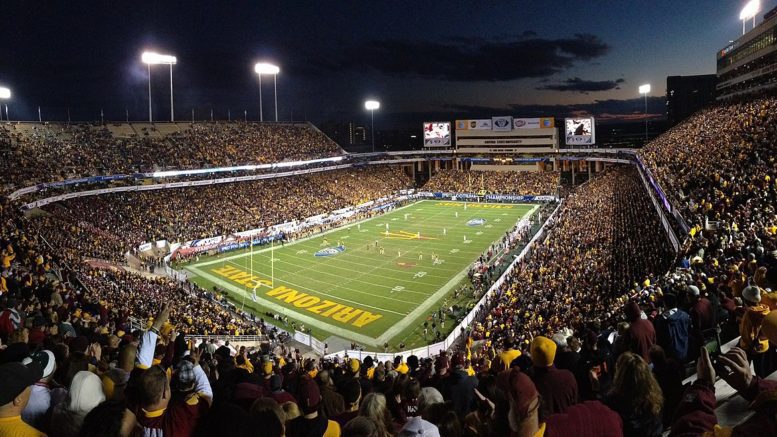 According to AZPreps365.com, the 6A and 5A championship games will definitely be played in Tempe with the possibility of a third game (4A) being played there on December 1. The decision on a third championship game will be made by the end of summer.

The site for the 1A 8-man championship game will be Maricopa High on  November 10, while Campo Verde will host the 3A and 2A title tilts on November 23.

Final week of the Arizona Top 10 features No. 1 Chandler vs. No. 2 Hamilton