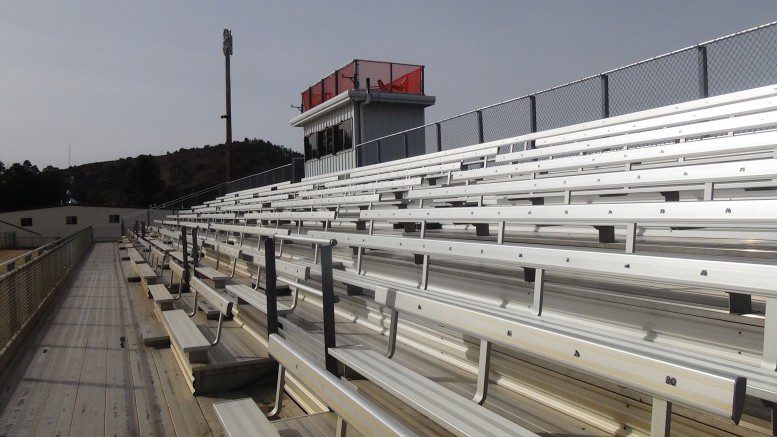 Yes, the calendar says it’s January 14th, but Arizona high school football fans are getting a sneak peak of what lies ahead in 2016.  Last week, state athletic directors drew-up and released all of the Class 6A schedules.

Headlining the 6A schedule is an August 26th match-up between Chandler and Corona Centennial (Corona, CA) at a site to be determined.  Last season, Corona Centennial finished #5 in the final High School Football America National Top 25.  The Huskies were ranked #1 before losing to De La Salle in the CIF Open Division championship game.

Last season, Chandler climbed as high as #19 in our national rankings.

AZcentral.com did a great job of posting all of the 6A schedules and you can view them by clicking here.