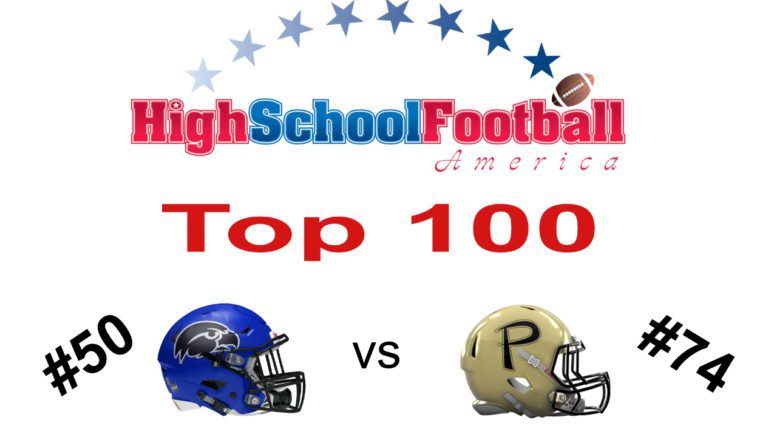 Plant (6-1) took an early 7-0 lead, but Ohio State-recruit Brian Snead scored the first of three touchdowns to tie the game at 7.  After that, the Hawks (7-0) defense, which has only given-up 42 points all season, took over.

The 27 points by Armwood almost matched the 29 points Plant had allowed in its first six games.