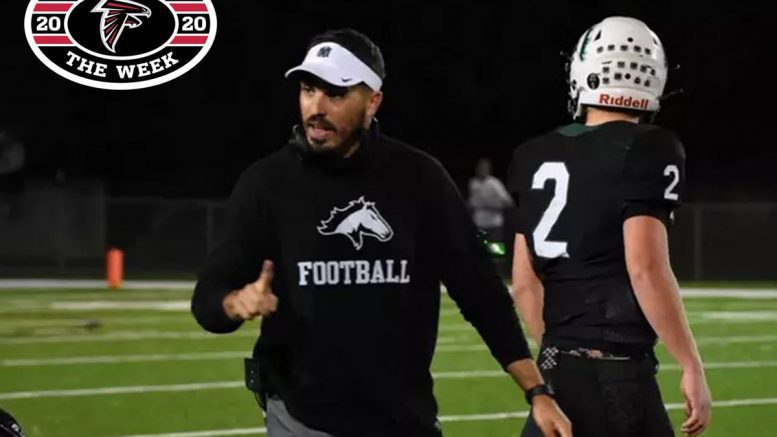 After an 0-4 start this year, Carmean led the Mustangs into the playoffs by winning four of its last five games. Kennesaw Mountain lost to River Ridge 35-34 in the first round of the 6A playoffs last Friday.

Introducing our twelfth and final Atlanta Falcons Coach of the Week 📣