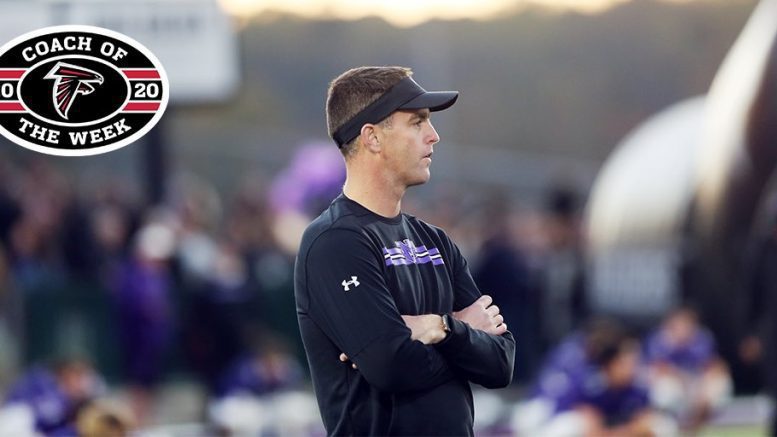 Congratulations to North Forsyth High School head football coach Robert Craft, who is this week’s Atlanta Falcons High School Coach of the Week. Craft is in his fifth year with the Raiders, who are 6-3 this season.

Before taking-over at North Forsyth, Craft won a Florida high school football state championship in 2011 as the head coach at his alma mater North Florida Christian.