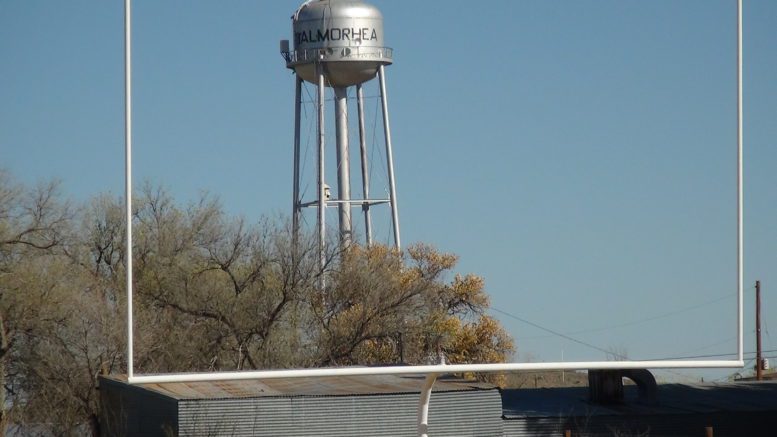 After the two traded touchdowns into the second quarter, Balmorhea scored 28 unanswered points to take a 44-16 halftime lead.

The two teams were scheduled to meet on December 19, 2020 at AT&T Stadium before COVID-19 hit the Balmorhea program.