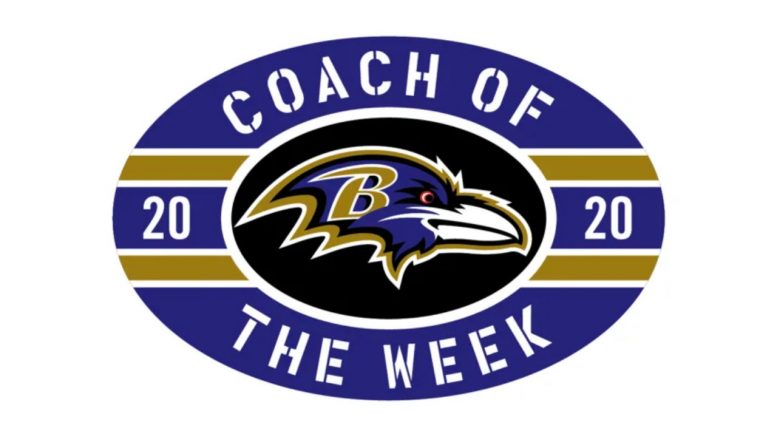 Congratulations to Wicomico head coach Isaiah Taylor and Will Thompson of Francis Scott Key High School on being named Week 8 Coaches of the Week by the National Football League’s Baltimore Ravens.

This week’s @Ravens High School Football Coach of the Week takes us to Carroll and Wicomico Counties. @WiHiFB’s Isaiah Taylor and @fskeaglesfb’s Will Thompson are this week’s honorees. Read more about their work in the community here: https://t.co/p5jv9cre0O pic.twitter.com/0DQ5ODtrxM