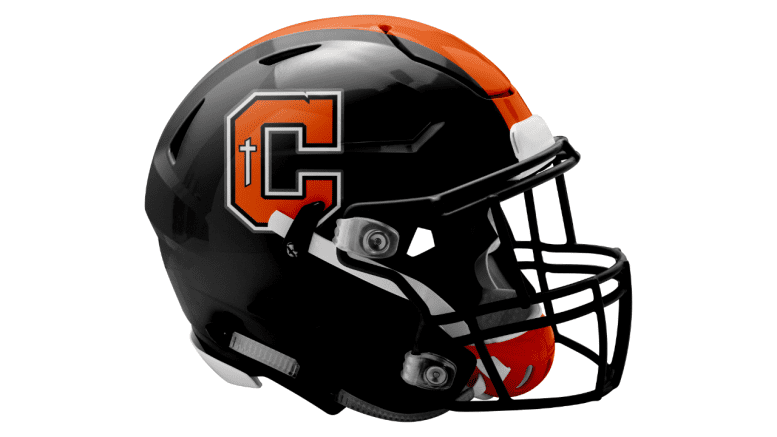 Earlier this year, the Louisiana High School Athletic Association stripped Catholic (Baton Rouge) of its 2017 and 2020 state titles. On Saturday at Tulane’s Yulman Stadium, the Bears hoisted a championship trophy after beating Jesuit 14-10 of the Division I state title.

Catholic entered the game ranked No. 49 in the High School Football America 100 national rankings, powered by NFL Play Football. Jesuit is No. 146 in the nation.