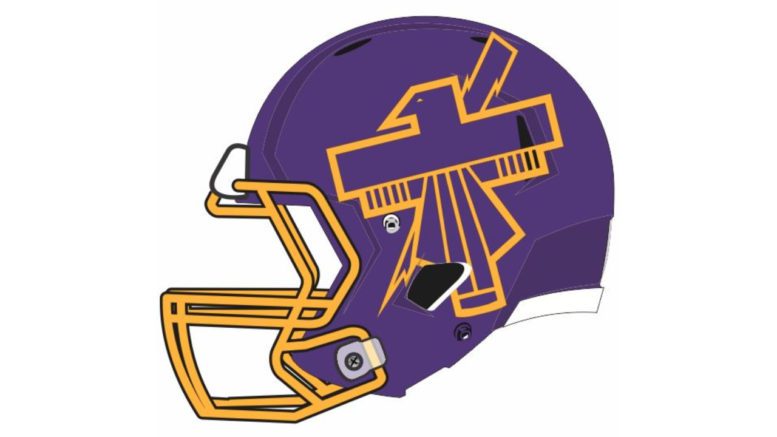 A small change in the first in-season High School Football America Nebraska Top 5 as Elkhorn South moves-up one spot to No. 4 in the last rankings created with our proprietary algorithm after beating former No. 4 Millard West 30-28 in the opening week of action.

Replacing Millard West in the statewide rankings is Lincoln Southeast at No. 5.

Bellevue West remains No. 1 and opens its regular season this weekend against Bellevue East.