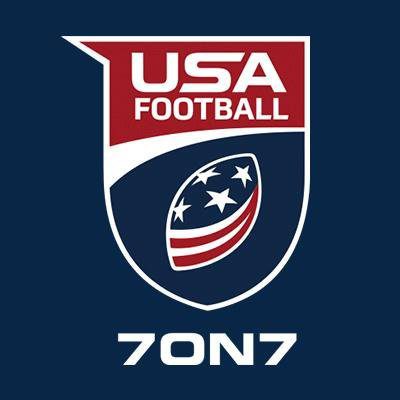 The USA Football 7on7 National Championship field will be filled by ten regional championships that will begin on June 11th in Atlanta.

The national championship will be played July 16th through the 18th.

Pulaski Academy’s 7 on 7 win streak snapped, but still wins Shootout of the South