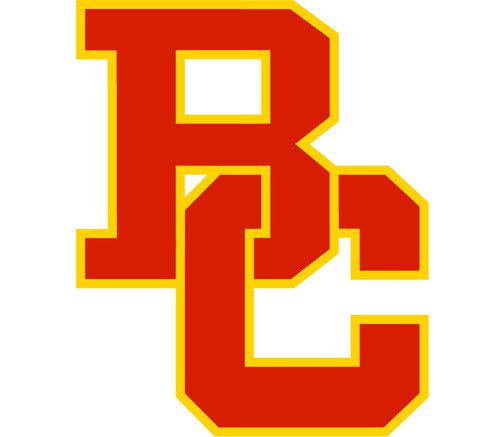 Bergen Catholic’s 41-14 win over former No. 1 St. Peter’s Prep moves the Crusaders up one spot this week.  BC’s ascension to No. 1 means that three teams have held-down the top spot in the Garden State rankings this year.  St. Joseph Regional (Montvale) began the season on-top, followed by St. Peter’s for the last five weeks and now Bergen Catholic reigns supreme…for this week.

BC’s ranking will be tested this week when the Crusaders play No. 5 Pope John, which dropped its first game of the year Saturday, losing to No. 3 St. Joe’s.

BC, SPP, St. Joe’s, DePaul and Pope John are all ranked in our Top 100 with Bergen Catholic leading the way at No. 31.

Aside from the Bergen Catholic/Pope John game, the No. 2 vs. No. 3 match-up between SJR and St. Peter’s will give more clarity to next week’s rankings.

And, let’s not forget about No. 6 Paramus Catholic squaring-off with No. 9 Don Bosco Prep.