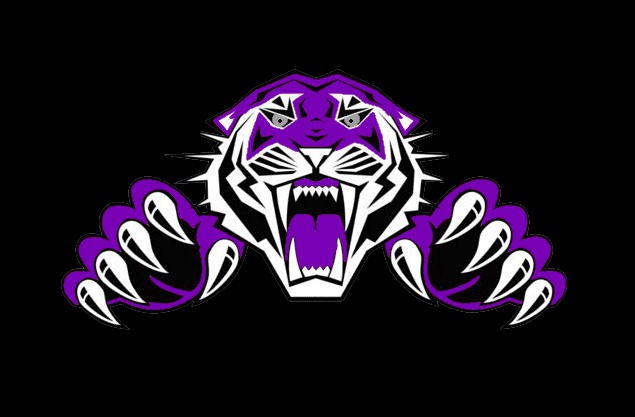 Andrew Zow is the new head football coach at Bessemer City. The former Alabama quarterback was hired earlier this week.

Zow takes over for Derone Fagan, who was fired after one season. Fagan and his staff was let go after holding illegal practices. It also led to the school being placed on probation by the Alabama High School Athletic Association.

“Our students deserve the very best,” Bessemer City Schools Superintendent Keith Stewart said in a news release about the hire. “I have a lot of respect for the hard work, dedication and professionalism Andrew Zow has displayed throughout his career.”

Zow has served as a head coach at Montevallo and Calera. He was named the Class 4A Coach of the Year by the Alabama Sports Writers Association after a 9-3 season at Montevallo’s in 2014. After moving from 5A to 6A, Calera finished 1-9 under Zow last season.