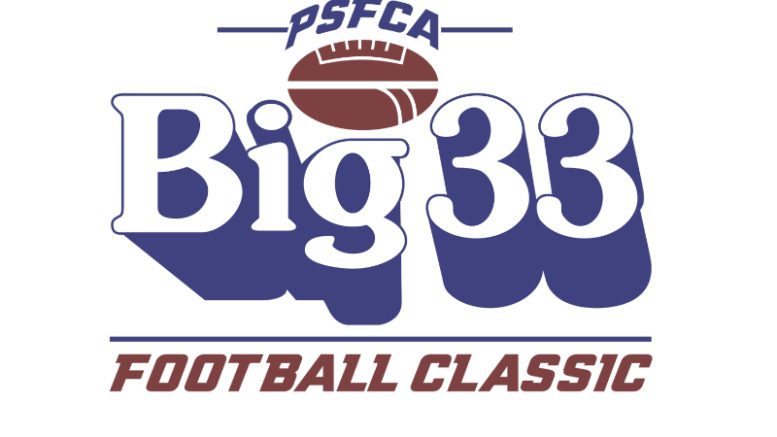 The Big 33 has announced the 38 Pennsylvania players chosen for the 61st annual all-star game that will be played June 16 at Central Dauphin Middle School’s Landis Field in Harrisburg.  Once again this year, the Pennsylvania all-stars will face all-stars from Maryland.  It will be the sixth straight year that the neighboring states collide. Pennsylvania was won four of the five match-ups.

There’s never been a Super Bowl played without an Big 33 alum in the game.  Earlier this month, three former Big 33 players took the field when the Philadelphia Eagles beat the New England Patriots in Super Bowl LII.