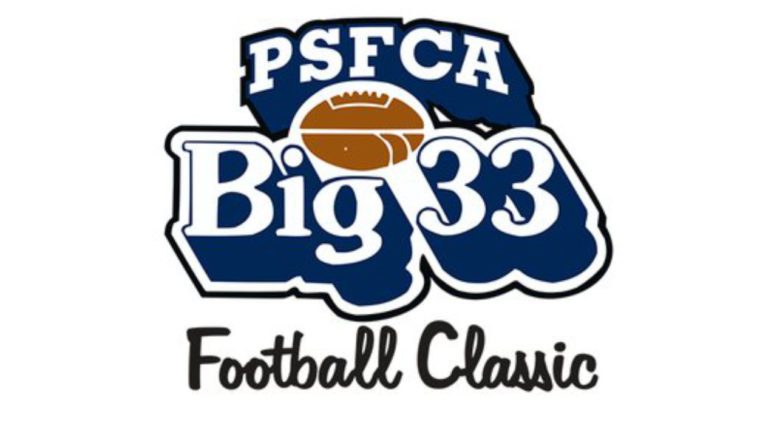 This proud Pennsylvanian is excited that what I believe is one of the best high school football streaks in America is alive and well. The Big 33 Classic announced on Twitter Monday that no matter which teams reaches Super Bowl LIV in Miami, for the 54th straight Super Bowl, a Big 33 alum will be a part of it.

The reason we know the streak is alive-and-well is because the NFC Championship game between the Green Bay Packers and the San Francisco 49ers features three former Big 33’ers — two on the Niners and one on the Packers.

On the other sideline, Packers’ center Corey Linsley was in the 2009 game representing Boardman High School from Ohio.

For those of you not familiar with the Big 33, it’s an all-star high school football game played in Pennsylvania since 1958.  Over the years, Pennsylvania all-stars have squared-off against all-star teams from Maryland, Ohio and Texas. On other occasions, Pennsylvania has faced an all-USA team.

The streak started when Pro Football Hall of Fame defensive back Herb Adderley played for the Green Bay Packers in Super Bowl I.  Adderley was a Big 33’er from Northeast High School in Philadelphia.

This summer will mark the 63rd playing of the Big 33 Classic when Pennsylvania meets Maryland. Since the series between the two states resumed, Pennsylvania has won five of the seven matchups.