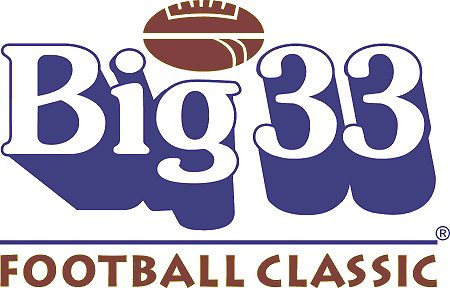 It’s official, for the 49th straight Super Bowl there will be a Big 33 alum on the field, no matter which teams square-off in Glendale, Arizona on February 1st.

The Big 33 Classic is what I consider America’s best all-star high school football game that is played annually in Hershey, Pennsylvania. Over the years, Pennsylvania all-stars have squared-off against all-star teams from Maryland, Ohio and Texas. On other occasions, Pennsylvania has faced an all-USA team. Currently Pennsylvania is in a five-year deal playing Maryland all-stars. The current series began in 2013, ending a 19-year series between PA and Ohio.