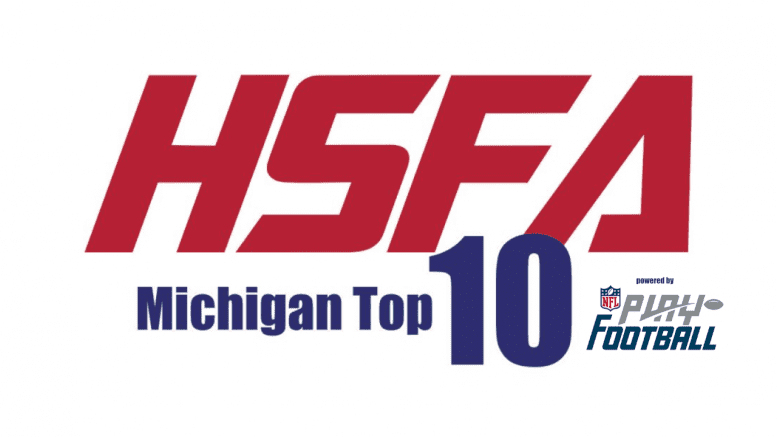 One of the biggest issues with using an algorithm for rankings is that there’s no room for nuance. Last week’s 13-6 loss by Cass Tech to Renaissance is a perfect example.

CT not only entered last Friday’s game as one of the top teams in the state (No. 2), but also one of the best in the country (No. 145). However, with 50 players, a majority of them starters, sitting out because of COVID-19 protocols, the Technicians lost.

In an opinion poll, Cass Tech probably would have held its lofty rating. But, because we adhere strictly to our algorithm, the Technicians tumble out of the rankings, even though they gave it a great go with only 19 players suited.

With Cass Tech dropping out of the Top 10 that opens the door for West Bloomfield to enter at No. 10.

Pennsylvania will play high school football in the Fall

No high school football games in Louisiana until the state reaches Phase 4…AND there isn’t a Phase 4, right now