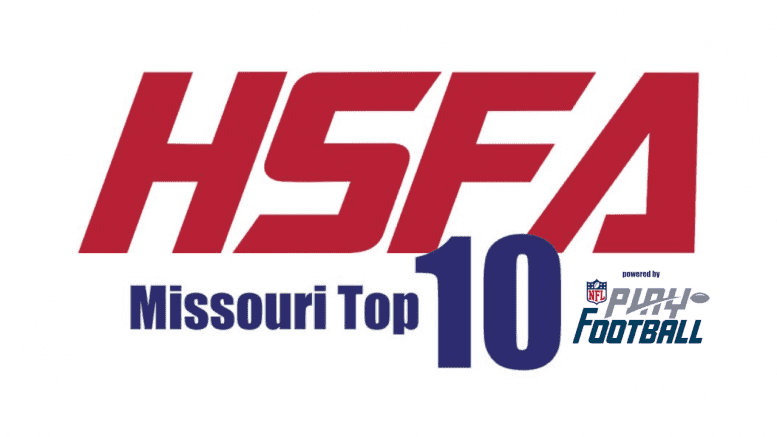 No. 3 Joplin and No. 6 Carthage will square-off for the Central Ozark Conference championship. Both teams are a perfect 6-0.

The top of the Gold Division of the Greater Kansas City Suburban Conference will be at-stake when No. 5 Lee Summit North hosts No. 7 Liberty North.

New to the rankings, created with our proprietary algorithm, is Holt at No. 10. The Indians move into the statewide rankings after beating former No. 10 Francis Howell 42-32.

Holt trailed by nine points heading into the second half. It was the first time since 2008 that Holt beat Howell