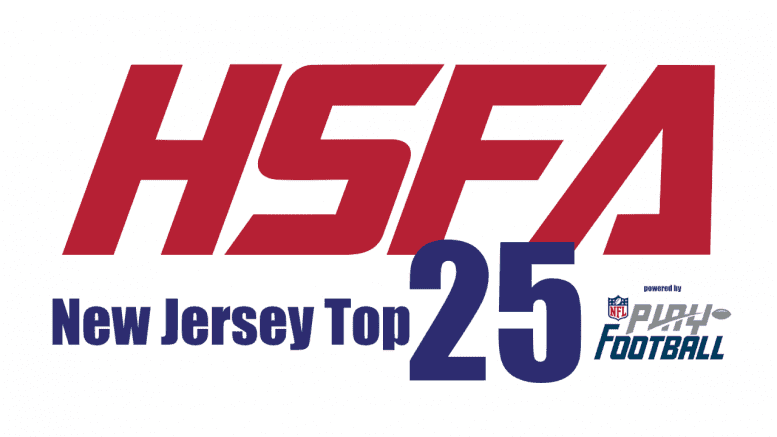 After a close 10-7 loss to No. 2 St. Peter’s Prep last week, DePaul will try to solidify its spot as the third best team in the High School Football America New Jersey Top 25 this week when it plays No. 4 Delbarton. The Spartans, who already own a shutout win over No. 7 St. Joseph Regional, still have big regular season games left against No. 5 Seton Hall (October 29) Don Bosco Prep (October 22).

Speaking of St. Peter’s and Don Bosco, they battle each other Friday night.

There’s a great public/private battle in Absecon where No. 8 Holy Spirit hosts No. 21 Cedar Creek, which brings a perfect 5-0 record into the contest.

The fourth Top 25 head-to-head is between No. 17 Williamstown and No. 25 Shawnee.

Off the field, Donovan Catholic has been forced to forfeit three wins due to the use of an ineligible player. DC holds its No. 16 ranking due to the fact that the player in question, saw limited varsity action.

* Donovan Catholic forfeited three games due to use of ineligible player