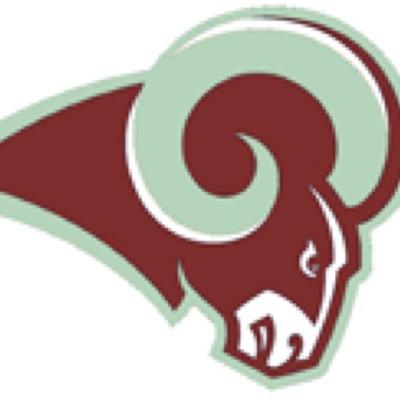 Blankenship, who won the 2016 Arkansas 7A championship with Fayetteville, led Union for 14-years, leaving for Tulsa after capturing three state title for the Redskins.

The Owasso job opened-up after Bill Patterson resigned at the end of the Rams’ 3-7 season.  In ten years, Patterson was 70-44.