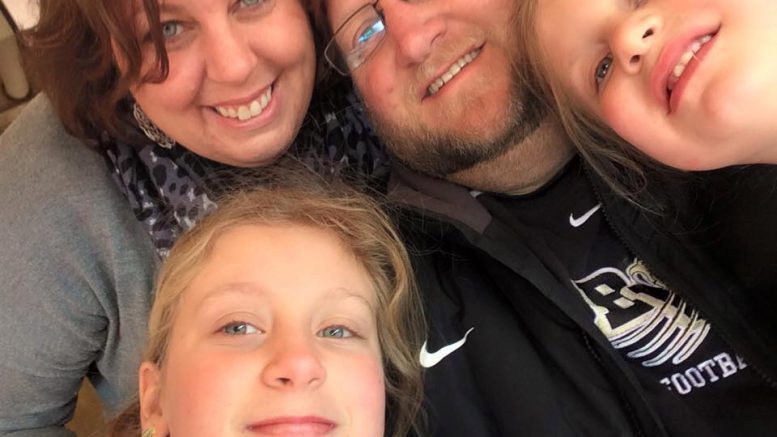 Three days after suffering a ruptured brain aneurysm, Blue Valley head football coach Eric Driskell has passed away.  Driskell, who leaves behind a wife and two children, led Blue Valley to Kansas 6A state titles in 2010 and 2013.