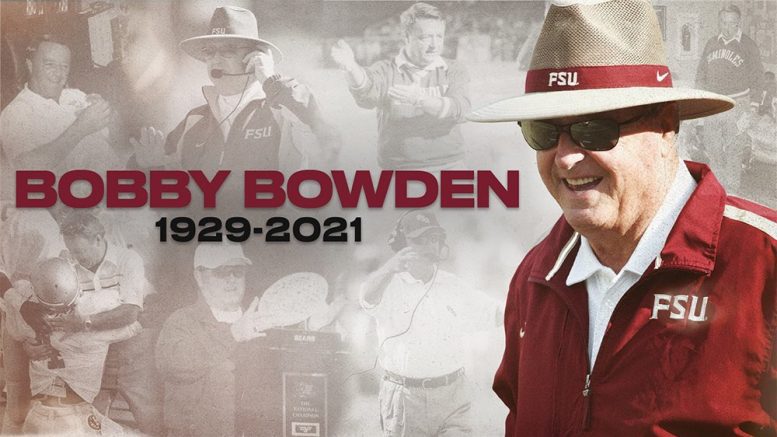 The game of football has lost one of its greats. Florida State announced Sunday that College Football Hall of Fame head coach Bobby Bowden died at the age of 91.

Bowden’s football life began as a young boy in Alabama in the 30’s. His dream of playing for Woodlawn High in Birmingham almost ended in 1943 when he was diagnosed with rheumatic fever.

After recovering, Bowden made the Woodlawn football team in 1948 for his junior season. Bowden became a 150-pound halfback on the Woodlawn team that ran the Notre Dame box.

Woodlawn played in the very tough Big 5 of Birmingham, which was made-up of Woodlawn, Ensley, Phillips, Ramsay and West End.

Below is a game story from Bowden’s senior season in The Birmingham News when Woodlawn played Ramsay before 21,000 fans. 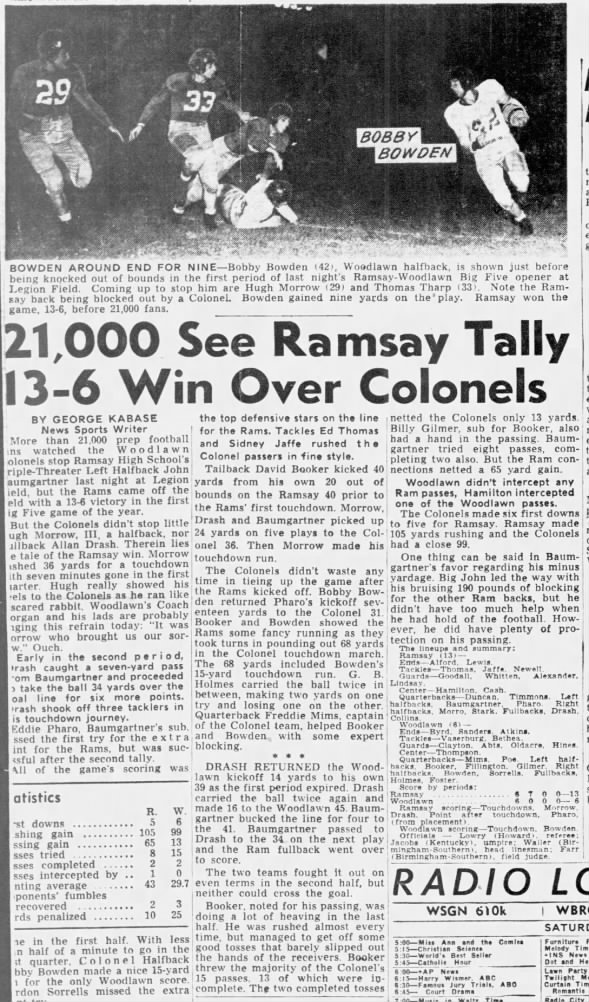 Woodlawn and Ramsay met twice in 1948. The second game was played at the end of the season when the two played at Birmingham’s Legion Field in the Crippled Children’s Clinic charity game that decided the Big 5 city championship on Thanksgiving. 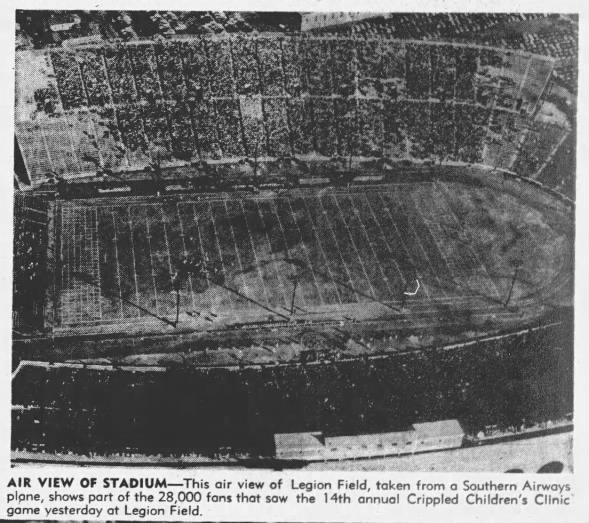 While Bowden was recovering from rheumatic fever, he was a part of the school’s band and orchestra. He showed-off those talents at the East Lake Lions Club banquet that honored the ’48 Woodlawn team. 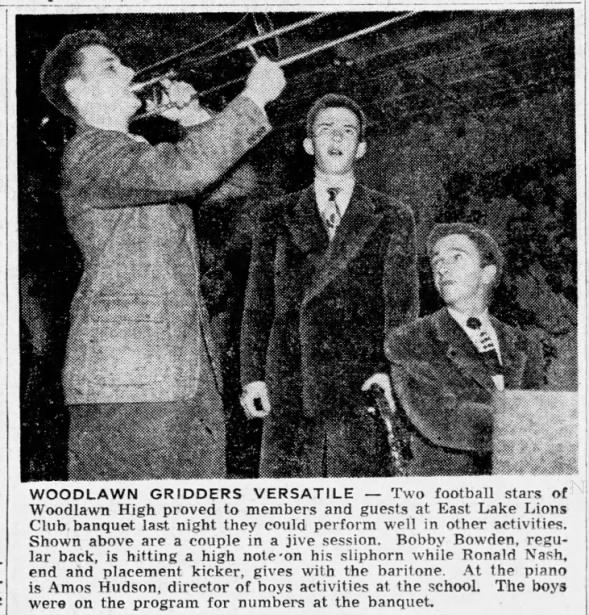 After 47 years and 447 wins, CJ Hamilton retires as the all-time leader in high school football wins in Kansas