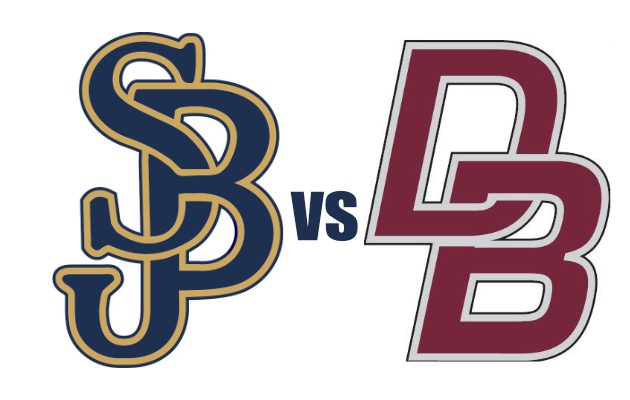 Schools across the nation are busy filling-in non-league matchups for the 2019 season, which means fans around the country are waiting to hear about those big interstate matchups between some of the top teams in the nation.

On Friday, St. John Bosco, which finished No. 3 in the High School Football America 100 last season and has plenty of talent returning for the upcoming season, announced on its Twitter account that is will host Don Bosco Prep from New Jersey on August 30th in what is expected to be one of several huge interstate games that will be played on the Bosco campus in Bellflower, California in 2019.

Expect SJB to be ranked highly in our Preseason 100 thanks to the return of 5-star quarterback DJ Uiagalelei. The Braves finished 13-1 last season with the only loss coming in the CIF-Southern Section Division 1 championship game against eventual HSFA “mythical” national champ Mater Dei, which lost to the Braves during the regular season.

Don Bosco was 6-5 last season, losing in the New Jersey Non-Public Group 4 semifinals. The Ironmen began the 2018 season ranked Honorable Mention in our national rankings, which means they fell between No. 126 and No. 225.