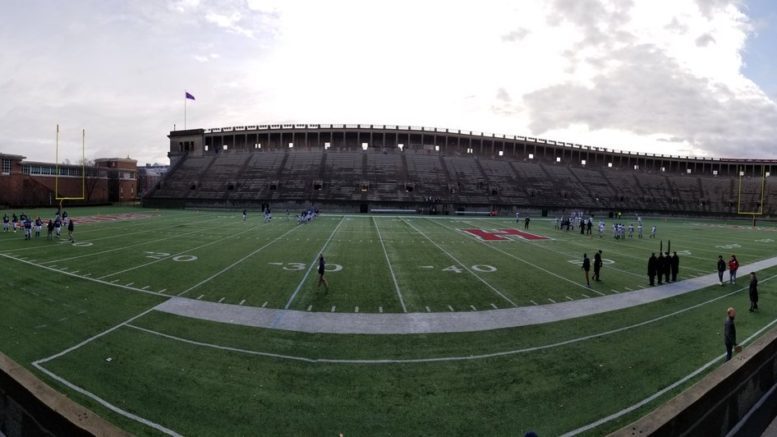 Boston Latin makes it 82 wins all-time, and six in a row, in the 133rd consecutive matchup with English — https://t.co/6Z7TehvRhL