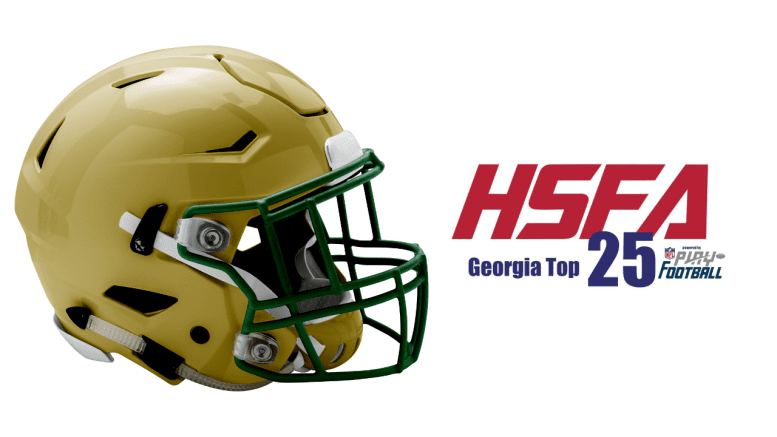 CH’s first loss of the season dropped the Eagles from No. 1 to No. 2 in the final rankings created with our proprietary algorithm.

Pulling-in behind Buford and Collins Hill is 5A champ Warner Robins at No. 3, followed by 7A runner-up Milton at No. 4 and North Cobb at No. 5.

4A champ Benedictine makes a two jump move in the final rankings to finish the season ranked No. 23.