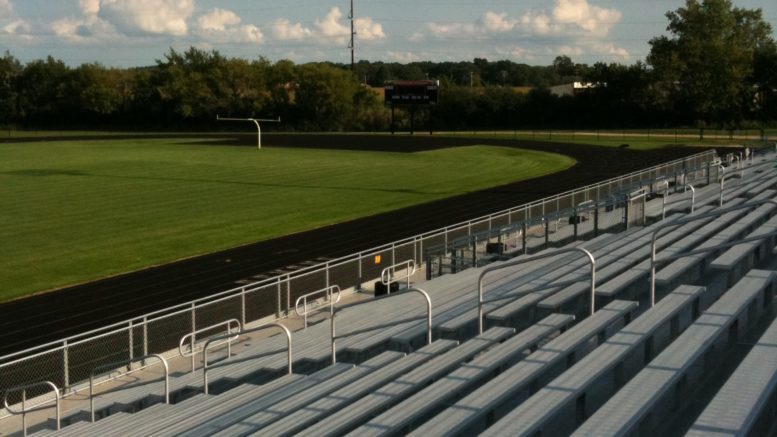 In April, the Burlington Area School District Board will possibly vote on naming the high school football field after former Demon quarterback Tony Romo, according to The Journal Times. The former NFL quarterback and current CBS Sports TV analyst played at Burlington High in the 90’s.

The school’s stadium is named after Wisconsin Hall of Fame high school football coach Don Dalton, who won 222 games during his career as a head coach. The school board wouldn’t re-name the stadium. Instead, the field itself would be named in Romo’s honor.