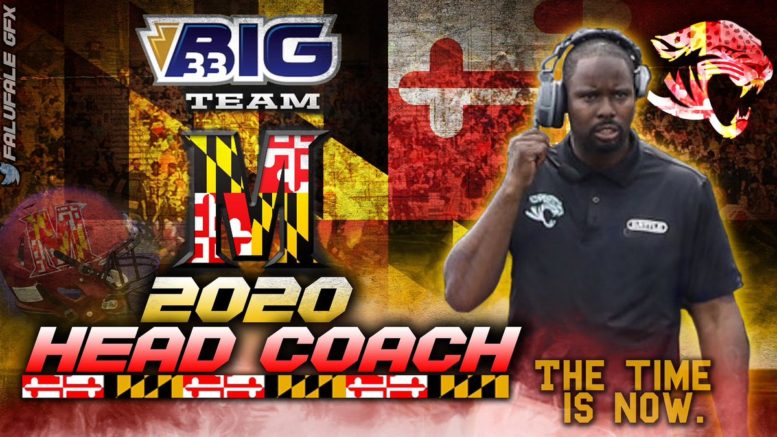 Daemon Powell, who has led C.H. Flowers to back-to-back 10-1 season, has been named the head coach for Maryland’s Big 33 squad for the 2020 game. Powell made the announcement on his Twitter account.

Blessed and excited to be the next Big 33 Head Coach!!! Lets get to work Maryland!! The time is now!! #Big33MD #FlowersFootball #HDBG pic.twitter.com/n7mIIm9GYB

The Big 33 Football Classic is known as the Super Bowl of high school football all-star games because there’s never been a Super Bowl without a former Big 33 player on one of the team’s rosters.

The Big 33 began in 1957. Through the years, Pennsylvania all-stars have squared-off against all-star teams from Maryland, Ohio and Texas. On other occasions, Pennsylvania has faced an all-USA squad.