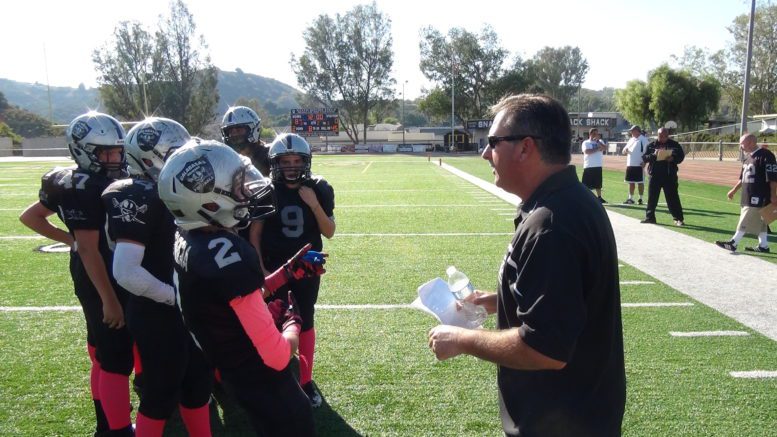 California lawmakers Kevin McCarty of Sacramento and Lorena Gonzalez Fletcher of San Diego are getting ready to introduce legislation that would outlaw tackle football until high school.  It’s called the Safe Youth Football Act that aims to curb any long-term brain damage that has been linked to the repetitive hits in the head that take place in football, such as Chronic Traumatic Encephalopathy or CTE.

“The science is clear: head injuries sustained at a young age can harm kids for the rest of their lives,” Gonzalez Fletcher said in a statement. “Developing skills through flag football before high school is sound public policy from a health and safety standpoint.”

Instead of playing tackle football at the youth level, the bill will recommend flag football.  One of the sports most famous flag footballer is future Hall of Fame quarterback Drew Brees who played flag football until he was a freshman at Westlake High School in Austin, Texas.