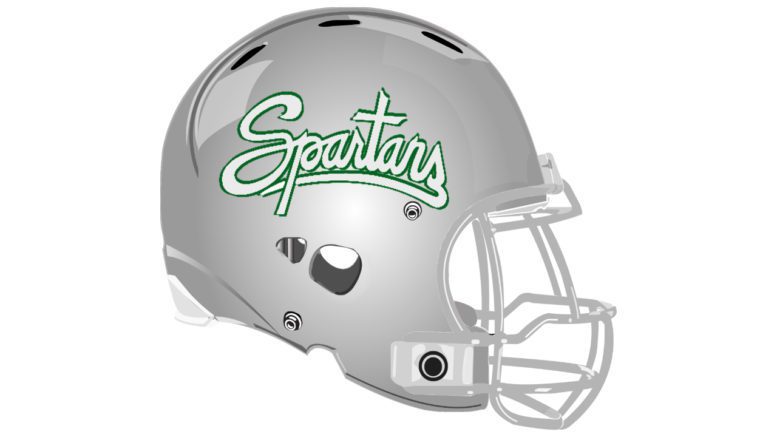 The Spartans, who finished No. 18 in our Top 100 last year, will open on the road in the Lone Star State against two-time defending Texas Class 6A Division I champ North Shore on Saturday, August 29. North Shore finished No. 5 in our national rankings last year.

The last time DLS ventured to the Lone Star State was in 2015 when it lost 26-21 to Euless Trinity. De La Salle entered that game ranked No. 1 in our Preseason Top 50.

Last year, DLS opened with Florida-power St. Thomas Aquinas. STA beat the Spartans 24-14 in a hard-fought battle on national television. The Raiders went-on to finish undefeated and No. 4 in the nation.

Below is the entire 2020 schedule:

The seven-time state champs will be looking to snap a four-year drought of state titles. The Spartans lost to St. John Bosco in the 2016 and 2019 Open Division championship games. DLS lost to Mater Dei in the 2017 and 2018 Open Division title games.

Mater Dei tops No. 3 Servite to solidify its spot at No. 1 in the California Top 25 high school football rankings