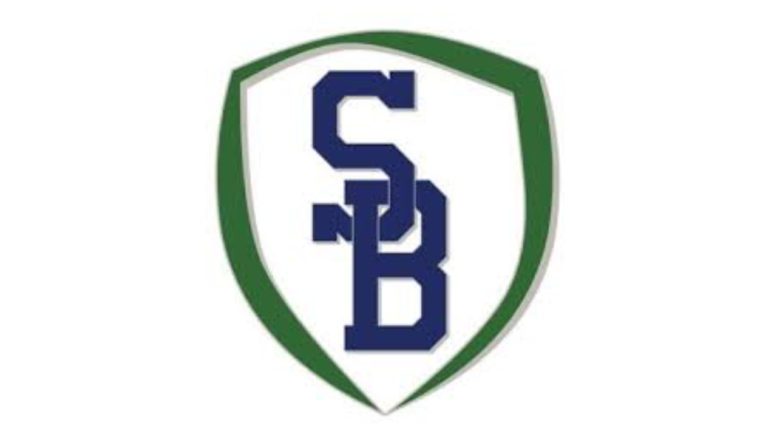 Less than a week after resigning from Narbonne, Manny Douglas is the new head football coach at St. Bernard.

Douglas, who led the Gauchos to five consecutive LA City Section titles through the 2018 season, but didn’t coach last year after being reassigned during an investigation into allegations of academic misconduct at Narbonne.