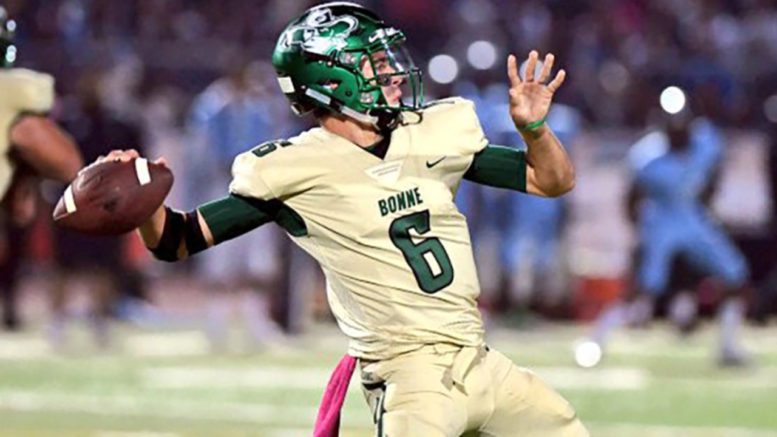 Manny Douglas is no longer the head football coach at Narbonne. After leading the program since 2002, Douglas has resigned after a protracted investigation into allegations of academic misconduct at Narbonne.

Douglas led the Gauchos to five consecutive LA City Section titles and eight titles overall, but last year he’d didn’t serve as the varsity coach after he was reassigned last May.

The investigation itself found that one player during the 2018 season was allowed to play despite being academically ineligible.

Last October, the LA City Section forced the Gauchos to forfeit all nine of their games during the 2019 season due to the use of ineligible players. The section also ruled that Narbonne also had to vacate the school’s 2018 City Section Open Division title and it banned the program from the postseason during 2019 and 2020.