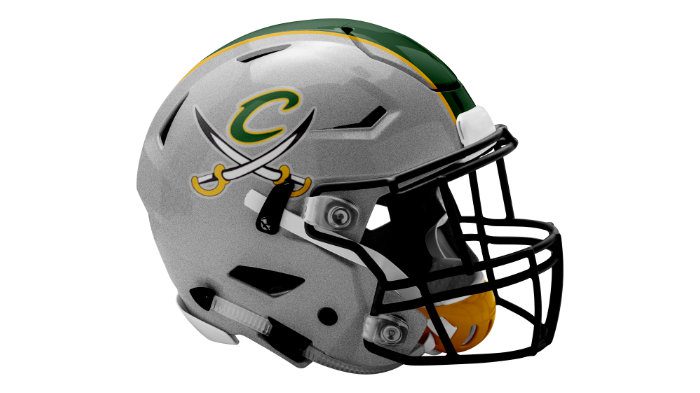 Calvary Baptist and Ouachita Christian lit-up the scoreboard at Harry Turpin Stadium at Northwestern State on Tuesday and when the smoke cleared, Calvary Baptist won the Division IV title with a 62-41 victory.

Calvary Baptist (@CalvaryCavs) regains a 13-7 lead in the final minute of the first. pic.twitter.com/ioN2DRLCFH

No referee strike in Louisiana