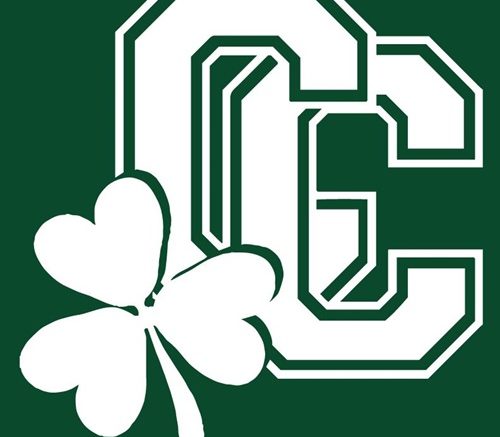 There was a lot of controversy surrounding his release after Strom said he was released as the school’s head coach because he has too many black players on the team.  Last year, Camden Catholic finished 8-2, losing in the opening round of the Non-Public Group 3 state playoffs.

Don Bosco Prep: To play or not to play?

No. 44 St. Joseph Regional knocks-off No. 10 DePaul in Jersey showdown