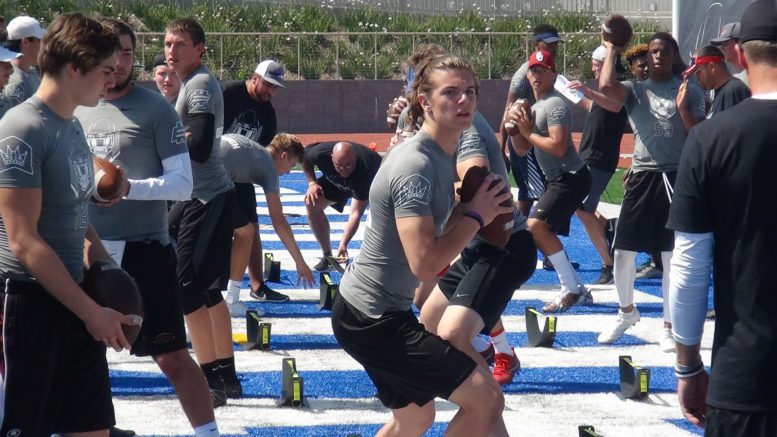 Lehi Cammon Cooper during The Opening's LA regional in March.