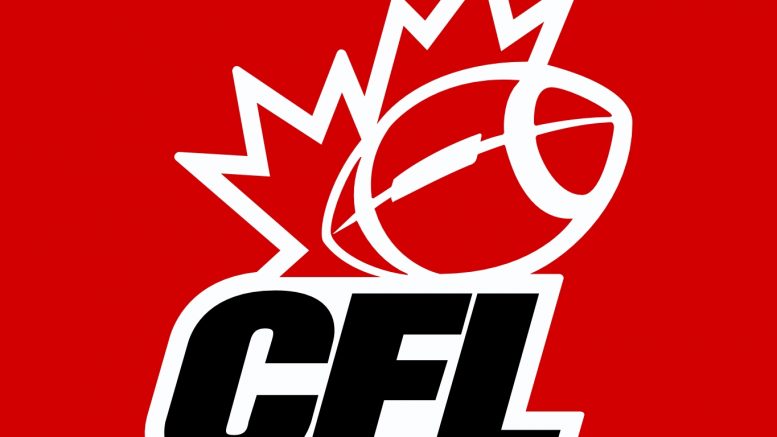 Two years ago, I wrote a story that showed that the Canadian Football League had a very American feel to it. In 2017, nine of the top ten CFL players were Americans, according to the Canadian television network TSN that annually produces a list of the CFL’s Top 50 players in the nine-team league. TSN’s 2017 breakdown showed that 46 of the league’s top 50 players were from south of Canada’s border

So, with the CFL two weeks into its 2019 season, we thought we’d head north again to see if anything has changed.

The short answer is…not much has changed. Although, in two years, Canada has gained four more players in the rankings. This year, 42 of the Top 50 players hail from American high schools.

Before we dive into TSN’s Top 50 players, let’s review the CFL rules that are designed to make sure the CFL has a fairly strong Canadian flavor to it. All CFL teams must carry a minimum of 21 “Nationals” on their 44-man rosters. The non-Canadian players are known as “Internationals” and there can’t be more than 20 of them on a CFL roster.

Heading into 2019, Calgary Stampeders quarterback Bo Levi Mitchell, who played his high school football at Katy High School in Texas, was ranked as the CFL’s top player. Mitchell was also the No. 1 player when I wrote the 2017 story.

Mitchell led the Stampeders to the 2018 Grey Cup championship. For those of you not familiar with the CFL, that’s the version of our Super Bowl. The 29-year old also won his second Most Outstanding Player Award.

No. 2 on the list is QB Mike Reilly of the BC Lions, who keeps flip-flopping with Mitchell for the top spot on the TSN list. Reilly, played his senior season at Flathead High School in Montana after starting-out at Kamiakin High in Washington, was No. 1 in 2016 and 2018.

Texas leads the way with eight former high schoolers in the CFL. California is next with six alums playing north of the border.