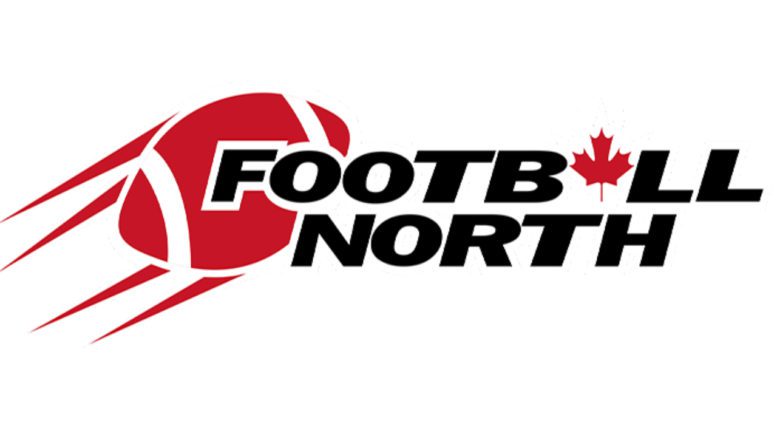 When I wrote the story about the toughest high school football schedules in the nation on Monday, I may have missed one team. That was pointed out Canada Football Chat CEO and Publisher Lee Barette, who said that Clarkson Football North from Mississauga, Ontario should be in the mix.

So, it’s time to point out that Clarkson will play five teams in the High School Football America Preseason 100 — No. 15 St. Frances Academy (Maryland), No. 67 St. Xavier (Ohio), No. 71 Cathedral Prep (Pennsylvania), No. 75 St. Ignatius (Ohio) and No. 83 Elder (Ohio). All of the games will be on the road, but that’s nothing new for Clarkson Football North. They’re used to being “road warriors.”

Last year, during a 4-6 campaign, CFN played all ten games on the road. This year, all but one of CFN’s games this year will be on the road. The only home game will be against St. Joseph Football North from Ottawa, the capital of Canada.

Look for Clarkson to be near the top of Canada Football Chat‘s Top Non-Public rankings when they’re released next week. CFN finished No. 1 last season.