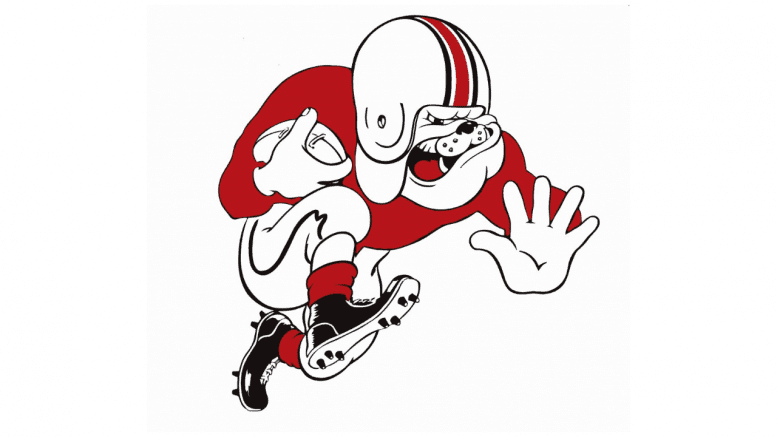 Below is an excerpt from The Repository‘s story:

Canton City Schools Superintendent Jeff Talbert confirmed Wednesday that the district is investigating a complaint made against the coaches regarding an incident that occurred during a strengthening and conditioning workout at the high school.

Wattley has been the program’s head coach since 2019.

The Bulldogs are one of America’s all-time winningest high school football programs with 851 wins.