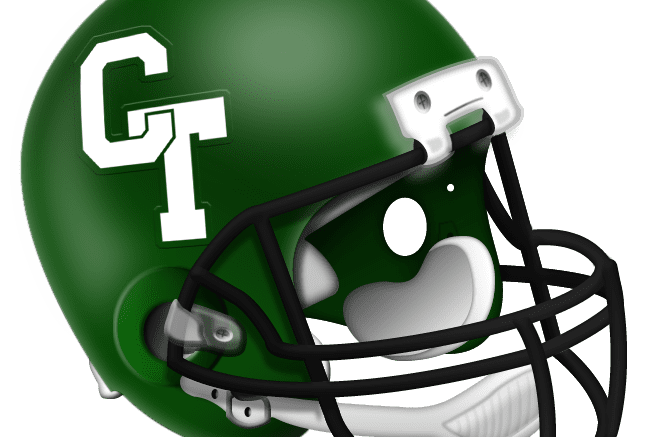 Cass Tech’s No. 1 ranking in the first in-season High School Football America Top 10 will be put to the test this weekend. The Technicians, ranked No. 50 in our national Top 100 rankings, will travel to Ohio to play St. Edward, ranked No. 38 in the national rankings.

However, the biggest matchup this week will be in Muskegon where the Big Reds will host King in a No. 2 vs. No. 3 showdown.

Then there’s the rematch of the 2017 Division 1 championship game between defending state champ Clarkston and West Bloomfield. Clarkston, ranked No. 8 in our first in-season statewide ranking, won the state title by an unusual score of 3-2. West Bloomfield is ranked No. 6 in the state coming into the contest.