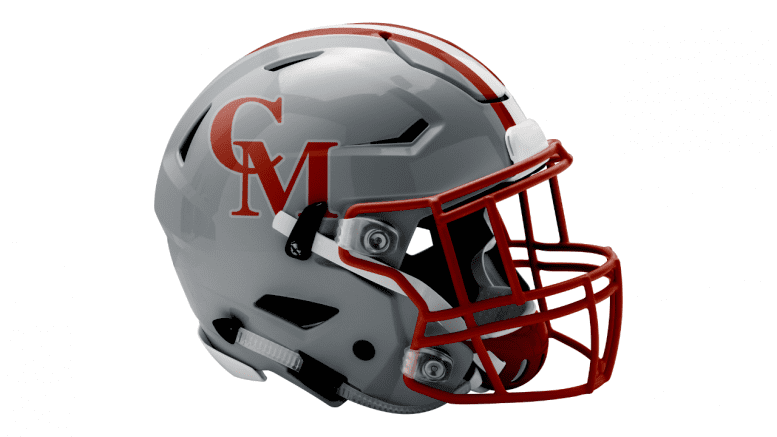 Catholic Memorial proved it’s worthy of its No. 1 ranking in the High School Football America Massachusetts Top 10 after rolling past No. 7 St. John’s Prep 49-24. CM used a powerful run game with Datrell Jones leading the way with 166 yards and two touchdowns. As a team, the Knights rushed for 426 yards.

This week, CM will take-on Xaverian Brothers, who move-up a notch this week to No. 4.

Last weekend, No. 2 Central Catholic rolled by Methuen 35-7 in a battle of unbeatens. Up next is a showdown with No. 6 BC High, which was off last week after having its game against St. John’s (Shrewbury).

No. 10 Duxbury will not be playing this week. School officials have cancelled the Dragons game against Whitman-Hanson Regional and announced that the team will have two mandatory “Diversity, Equity and Inclusion” workshops after it was discovered that anti-Semitic language was used on the field in a March 12 win over Plymouth North.