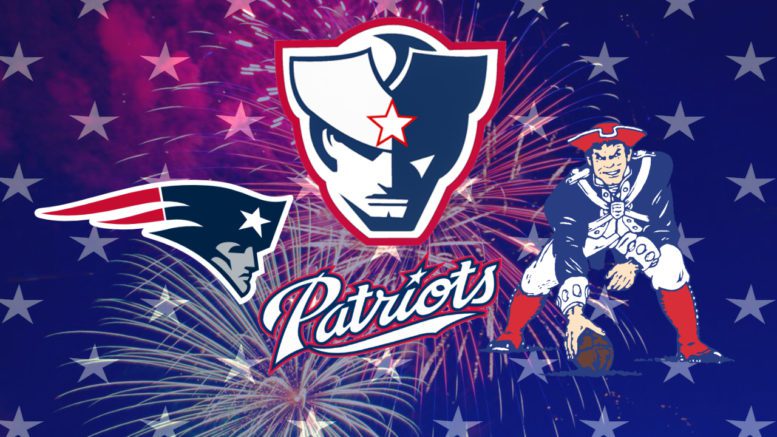 On this the 242nd birthday of this beautiful country that we celebrate everyday, thanks to Trish Hoffman’s foresight to name our company High School Football America, I thought it would be fun to look at July 4th through the lens of high school football.

According to the website High School Nicknames, there are 270 schools that carry the nickname Patriots.  Florida, not one of the founding 13 colonies, leads the way with 19 schools carrying the Patriot nickname.  Next in line is North Carolina with 12, Indiana and Tennessee with 11 each, Virginia with 9, Maryland with 8, and West Virginia with seven.

Four teams in our Preseason 100 are nicknamed the Patriots — No. 45 Liberty (Nevada), No. 55 American Heritage (Plantation, Florida), No. 56 Oakland (Tennessee) and No. 60 John Curtis (Louisiana).

There are twelve teams that carry the nickname the Colonials, where there’s only one school called the Colonists.  That’s Anaheim High School in Southern California. Anaheim’s arch-rival is Western High, nicknamed the Pioneers.

The last part of today’s history lesson comes from my hometown area known as the Lehigh Valley, which encompasses Allentown, Bethlehem and Easton in eastern Pennsylvania where one school district celebrates our independence everyday. In the late 60’s when the Bethlehem School District split Bethlehem High School into two schools, officials decided on the names Freedom High School and Liberty High School.

Freedom is known as the Patriots, and to this day, I believe that the school’s marching band has the coolest outfits as you can see below.