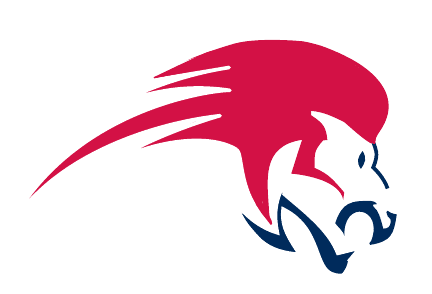 With high school football opening-up across Florida on Monday, one of the top teams in the state has a new head coach.  Chaminade-Madonna head coach Jason Milgrom, who took over the Lions last season after being the offensive coordinator at St. Thomas Aquinas, unexpectedly resigned on Saturday.  In Milgrom’s first season, he led the Lions to a 7-3 record that included a first round Class 3A playoff loss.

It didn’t take Chaminade-Madonna long to find a replacement for Milgrom.  The school hired former Hallandale head coach Dameon Jones, who led his team to a 21-4 record over the last two seasons.  He takes over a Chaminade-Madonna squad loaded with Division I talent that already had be ranked #44 by MaxPreps.com in its Early Contenders Poll.

The question now is, how man will stay?

All-purpose running back Shaun Shivers, who has 20 college scholarship offers, made his decision very quickly.

I’ll Be Transferring From Chaminade-Madonna.