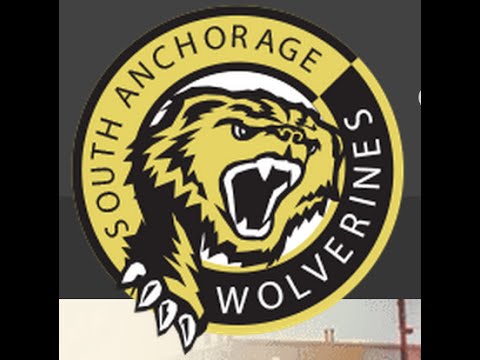 We leave the Lower 48 for the latest version of Chris Fore‘s Champions’ Locker Room Series for an interview with South Anchorage High School head coach John Lewis, who has been the head coach of the program since the the school opened in 2004.

Lewis has led the program to three state titles in Alaska’s Big School classification with an overall record of 77-34.  Last year’s championship game Lewis and the Wolverines its second state crown in three years.

South Anchorage’s only loss last year was when it traveled to Texas to play Stephenville. The Wolverines were shutout 43-0.

Below is an excerpt of Coach Fore’s interview with Coach Lewis:

Question: What does your football program do differently from other programs in your league, conference, state that helped you win a State Championship?

John Lewis: Our program is run like a small college, with a heavy belief in our Identity and who we are, the Dark Side.  The kids love it.

Question: What do you consider to be the most important aspect of your state championship?

John Lewis: Our kids play, practice, and train way beyond their limits to test how far they can be pushed.

To read the entire interview, click here to to go to CoachFore.org.