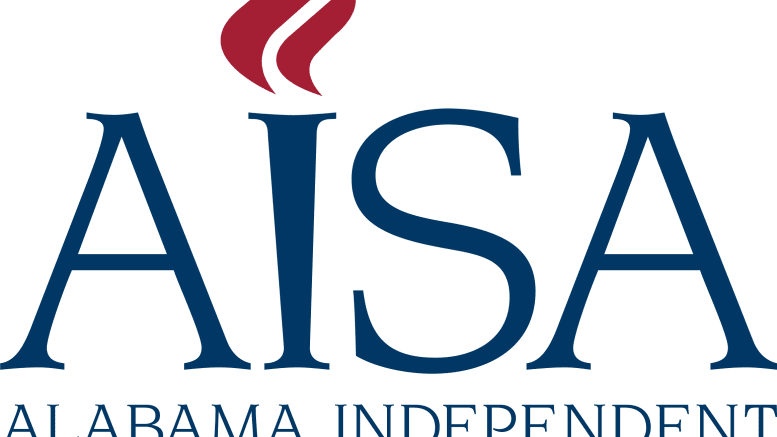 The Alabama Independent School Association will play its championship games this weekend at Troy University.

2014 champs Edgewood Academy (AA) and Abbeville Christian (A) are back to defend their titles.

Edgewood Academy (12-0) currently owns the longest active 11-man win streak in America with 70 straight victories.  The Wildcats will be going after their sixth straight title against Marengo Academy.

Abbeville Christian’s (11-1) only loss this year was to AA finalist Marengo Academy (10-1).   Saturday’s Class A final will be a rematch from earlier this year when Abbeville beat Chambers Academy 46-6

In AAA, Bessemer Academy will be trying to trade its 2014 silver medal for a gold one.  Bessemer, which has 24 of its last 25, will play Monroe Academy.  Both teams enter the game averaging over 40 points a game.