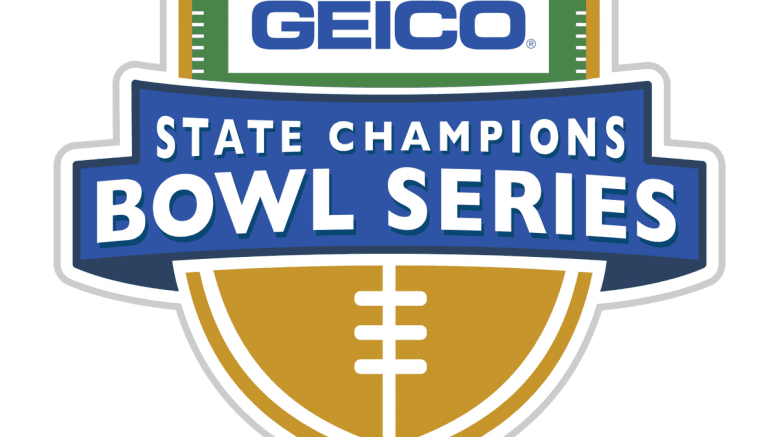 Chandler, ranked No. 33 in the latest High School Football America Top 100, will take-on No. 8 Northwestern from Miami, Florida in the second game of the December 23 GEICO State Champions Bowl Series that will be played at Grand Canyon University in Phoenix. The doubleheader will feature four of the top high school football teams in our Top 100 national rankings.  The first-game of the doubleheader will feature No. 9 St. Frances Academy (Maryland) playing No. 14 Bingham (Utah).

Two-time defending Arizona 6A champ Chandler won’t have to travel far for its game against Florida 6A champ Northwestern.  Both teams have a common opponent in IMG.  Chandler lost to the Ascenders 27-14 on August 26, while the Bulls lost to IMG 21-0 on September 30.

Chandler beat Georgia state champ Valdosta in the SCBS in 2016. This will be Northwestern’s first appearance in the event.  Both games will be televised on ESPNU.