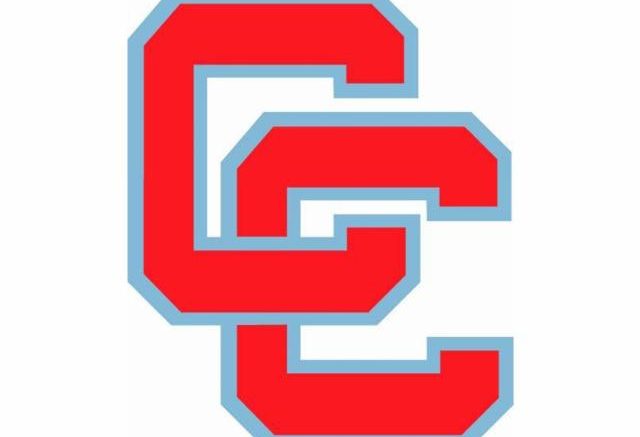 From our friends at CarolinaPreps.com

CHAPEL HILL, NC – Charlotte Catholic took the 3A Championship in come-from-behind fashion, edging a tough-nosed Jacksonville team 17-14 to win the school’s sixth state championship and second straight. What started as an offensive feeling game, turned into the expected defensive battle with Catholic scoring the only second half points, a touchdown with just under five minutes to play, that put the Cougars in front for good by the final margin.

After a defensive stalemate for the majority of the second half, the Cougars opened up the offense a bit, throwing three passes on the decisive drive. The final blow was struck by Chris Walton when he stepped up and aired it out for Michael Neel on a crossing route. Neal hauled in the throw and cruised into the end zone with 4:55 to play, putting Catholic on top 17-14. Walton finished the game 6-11 for 144 yards and a touchdown.

Charlotte Catholic made a nine-play opening drive that chewed up 4:23 of the first quarter and stalled after 42 yards. George Griggs III hit an important 34-yard field goal to open the scoring and give the Cougars a 3-0 lead. Jacksonville answered right back as quarterback Justyn Benton broke off a 48 yard run on the Cardinals first play from scrimmage. He finished off the drive, scrambling out of the pocket to his left and finding an open Kendrick Blake, Jr. for a 22 yard touchdown toss, putting the Cardinals in front 7-3 with 5:23 to go in the first quarter.

The two teams settled in a bit before Benton was intercepted by Brian Jacobs, who returned the ball to the Jacksonville 49, stunting the mounting momentum and drive by the Cardinals and setting the Cougars up with a short field. Jacobs had several key tackles in addition to his key interception and was named the game’s Most Valuable Player.

Following the interception, Charlotte Catholic quarterback Walton hit Adam Robbe for 42 yards down the sideline, putting the Cougars inside the opponent’s ten-yard line. Two plays later, Lamagea McDowell cashed in from five yards out to give the Cougars a 10-7 lead with 11:12 to go in the second quarter. McDowell finished the game with 76 yards on 17 carries with the touchdown and was named Charlotte Catholic’s Most Outstanding Offensive Player.

Jacksonville responded on the next drive, mounting a 15-play, 74-yard drive that knawed 6:59 off the clock. The Cardinals ran the ball every play of the drive, featuring Benton, Kijeir Finister or Graham Brinker the majority of the plays. With 4:13 to go in the half, it was Brinker that scored from five yards out to give the Cardinals a 14-10 halftime advantage.

Neither team was able to mount much in the second half, as field position flipped in favor of Catholic during the third quarter. The Cougars intercepted a pass, and drove down to the two yard line with five straight running plays before McDowell coughed up the ball as he powered toward the end zone and the Cardinals were able to fall on it.

Benton finished up the day for the Cardinals as the team’s Most Outstanding Offensive Player. He was solid on the ground with 105 yards on the day and completed passes for 39 yards and a touchdown. Defensively the Jacksonville side was led by Milton Chandler who had 4.5 tackles and an interception on the way to being named the Most Outstanding Defensive Player for the Cardinals.

Nick King was the leading tackler for Charlotte Catholic with 6.5 tackles in the game, and was named the Cougars Most Outstanding Defensive Player. The Cougars claimed the program’s sixth Football State Championship, and second straight.

The NCHSAA is committed to promoting good sportsmanship and with the assistance of North Carolina Farm Bureau are pleased to present Sportsmanship Awards to one member of each Championship team that have exhibited good sportsmanship throughout the 2018 season. Jacksonville’s winner was senior quarterback, Justyn Benton. Charlotte Catholic’s selection was senior nose guard and running back, Ari Rodriguez.