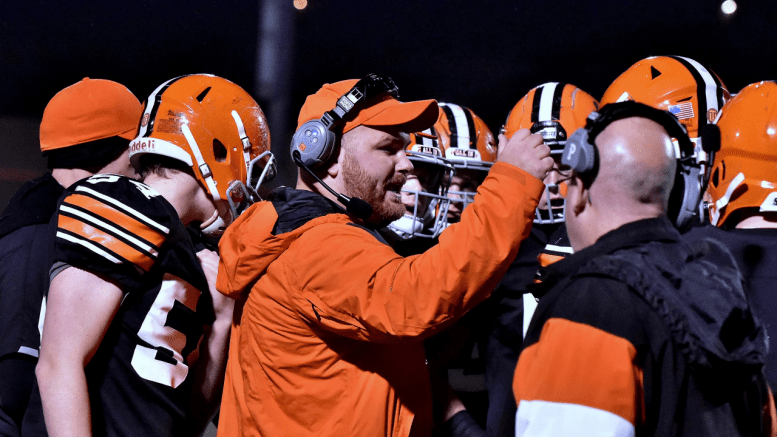 Pendleton is one of the youngest head coaches in the nation. He was 25-years old when he was hired by Ironton.

Ironton hired Pendleton after a standout college football career at Michigan State. He was a three-year starter at fullback, rising to become a team captain. Pendleton played his high school football at Portsmouth West in West Portsmouth, Ohio.

Pendleton is one of 32 nominees in the running for the prestigious Don Shula NFL High School Coach of the Year Award.

The Cincinnati Bengals Coach of the Week program awards outstanding high school coaches for their hard work and dedication, as well as their success on the field and in the community. At the conclusion of the high school season, each coach’s high school athletic department will receive a $1,000 donation from the NFL Foundation.

Follow what the Bengals are doing in the community