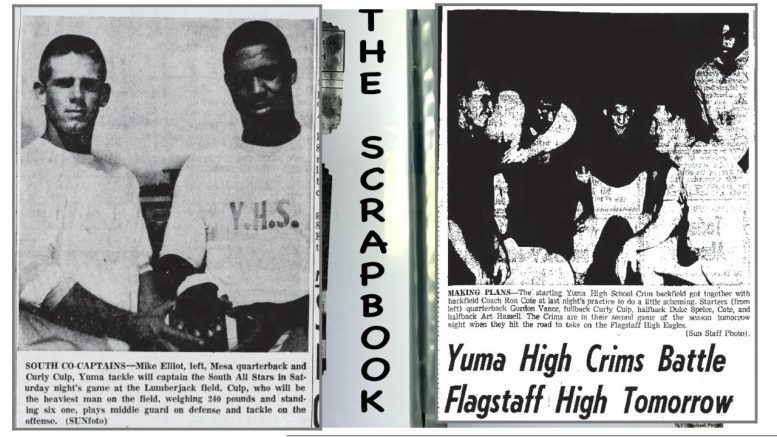 With more-and-more newspapers going online, instead being tossed onto the front porch or a home’s lawn, I’ve been wondering what will happen to the athletic scrapbook in the digital age?

For those of you too young to know about scrapbooks, there was a time when high school athletes would have a book filled with newspaper clippings that touted their athletic accomplishments. Especially if said athlete was very good and found himself “in print” on a regular basis.

During my research for my book High School Football in Texas – Amazing Football Stories From the Greatest Players of Texas, I became addicted to Newspapers.com. The old stories about past-and-present NFL players I was going to talk with for the book, made every interview a lot more fun, because the players really enjoyed me taking them down memory lane.

So, with that as the backdrop, I’ve decided to create a new feature on High School Football America called Clippings. Yes, I realize that clipping isn’t a good thing in football, but in this case, I think every reader will enjoy a good “clip.”

I’m starting with one of my favorite players as a youngster — Curly Culp, the Kansas City Chief Hall of Fame nose guard.

Well, at 68 pounds on the Wilson Vikings junior pee-wee football team at 8-years old, I was a nose guard. That also coincided with the Kansas City Chiefs being my favorite team as a youngster. I started liking the Chiefs mainly because my father liked the Oakland Raiders. Back in the late 60’s and early 70’s, there was nothing better than the Chiefs/Raiders rivalry.

I also loved the fact that Culp was a great wrestler at Yuma High School in Arizona. Being from the Lehigh Valley in eastern Pennsylvania, a high school wrestling hotbed, I really enjoyed knowing that he was a multi-sport athlete, which probably wasn’t even a term then. Culp was a two-time Arizona high school state wrestling champ.

Clippings will appear on High School Football America to salute the Golden Age of newspapers and to honor players who were chasing a dream of one day playing on Sundays…a dream we all had.

I hope you enjoy. 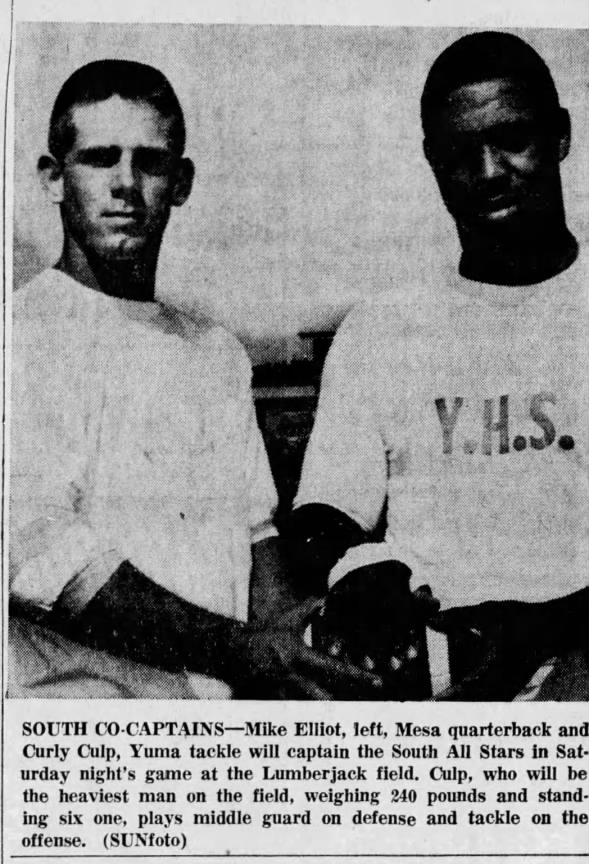 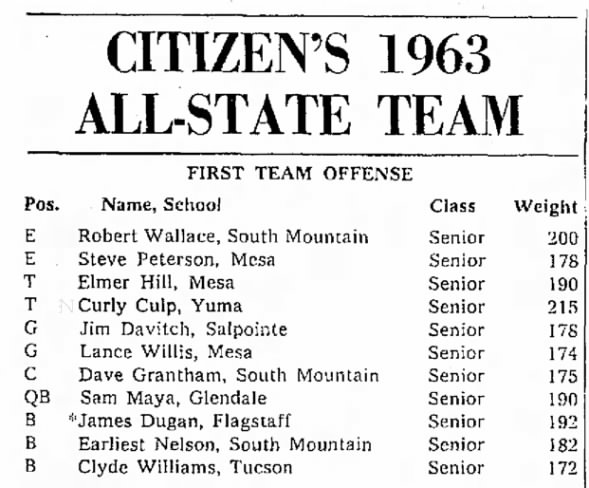 Stadium Project: Home of the Yuma Criminals, one of high school football’s most original names