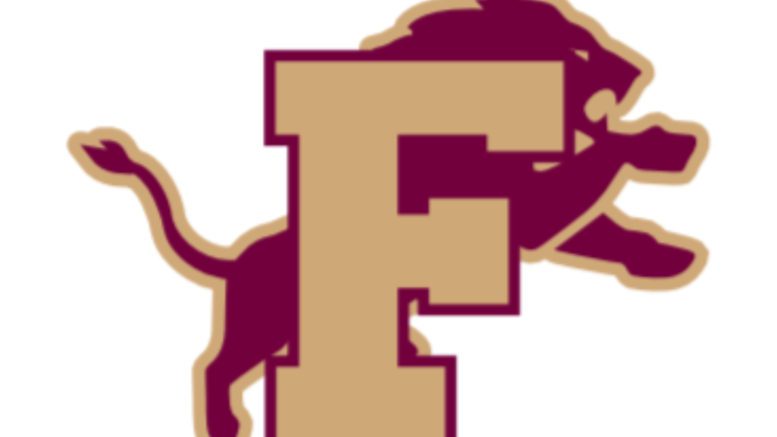 As we’ve been mentioning all week, High School Football America is expanding its high school football coverage in New York City with the help of former St. Peter’s (Staten Island) head coach Mark DeCristoforo who’s become a contributor for us.

As most of you know, High School Football America only does rankings based on its proprietary algorithm. However, we thought it would be fun to allow Coach to produce an opinion poll.

Below you find his NYC Top 5, which he based on his Strength of Schedule Rating:

Reasoning: Victories over LaSalle (Rhode Island), Christ the King, Chaminade, and  Cardinal Hayes gives them the same 4 – 0 record as the Top 3, but a drastically tougher strength of schedule. All four of their wins have come against top tier teams.

Reasoning: The Pirates have only played 3 games. One of their wins was a forfeit so having them in front of South Shore is a bit unfair. They have only on win versus a top tier opponent (Lincoln), but from what I’ve seen with my own eyes they are better than South Shore and this will get sorted out Friday.

Reasoning: I have no problem putting the Vikings at #3 based on the fact that they have won four  games as opposed to three on the field, but they too only have only one win versus a top tier team (Erasmus Hall). Again, this will sort itself out on Friday.

Hayes is the most talented team in the 5 Boroughs and will be a force in November. I have seen them twice and know they would most likely beat any of the teams in NYC once they get rolling. Their two losses are against my #1 team on the road and Iona Prep who is #2 in the High School Football America New York Top 10 state rankings. They’ve lost those two games by a total of five points and have played no where close to their best. However, at some point potential has to turn into wins and if they don’t beat my #5 team this week, they will have to make room for someone else on my poll.