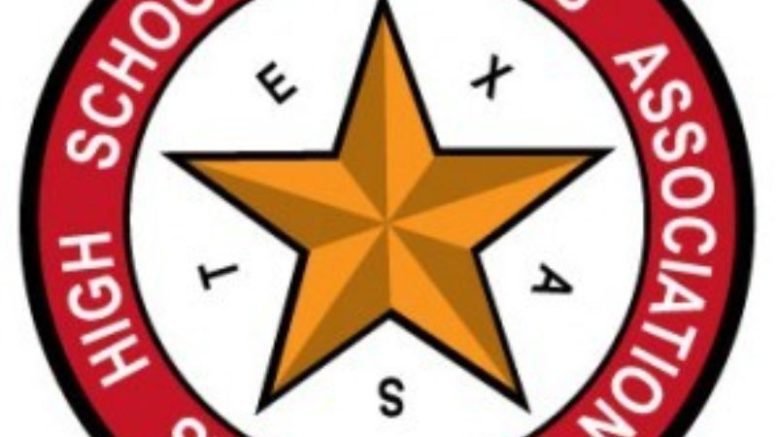 In a nationally televised early season showdown between a pair of preseason top-five nationally ranked programs, Gorman trounced Cedar Hill, 44-14. The Gaels climbed to No. 1 in this week’s edition of USA TODAY’s Super 25 Expert Rankings, as the Longhorns dropped out of the top 25 altogether. We now know Wetzel’s stands on this.

“If parents want to send their children to a ‘nationally ranked football powerhouse,’ that most certainly is their God-given right as a parent,” Wetzel wrote in a letter shared by the THSCA on Twitter. “It is certainly the right of fans to overindulge in all the recruiting madness that our media has created, too.

“But I firmly believe that most of us in the football-loving state of Texas want to maintain and support the sanctity of what the community high schools really do here in our great state. We live here. We work here. We pay our taxes here. We help raise each other’s kids. We love to win. But understand that may not always be possible. We appreciate the lessons our kids get from struggles and defeats, too. We are not concerned with recruiting lists or national rankings. We want our kids do their best. We want our teams to do their best. We want our kids to act right. We want our teams to grow and mature together and learn those life lessons that can only be learned on the football field.

Wetzel, who also serves as the head coach at San Antonio’s Reagan High, described Saturday night’s ESPN broadcast as the first nationally broadcast prep football game he’s ever watched on television. Apparently, he only tuned in because he coached alongside Gorman head coach Kenny Sanchez on the West staff at the 2014 U.S. Army All-American Bowl and considers Cedar Hill head coach Joey McGuire a close friend. Wetzel learned a lot.

He learned Gorman is a more talented team than Cedar Hill because top recruits come from all over to play there.

“Comparing Cedar Hill to Bishop Gorman is like comparing apples and oranges,” Wetzel wrote in his 948-word diatribe. “They are two very different entities. I like Kenny Sanchez and think he and his staff do a great job. But Coach Sanchez knows the deal, too. He knows that he has a totally different situation at Bishop Gorman. Several of the BG players moved to Las Vegas to play football at this prestigious school. Many of the players do not necessarily have ‘roots’ in the BG ‘community.’”

This is not news to anyone familiar with high school football, so it comes across as somewhat of an unnecessary shot at the Gaels, especially since Cedar Hill, presumably, scheduled its game against Bishop Gorman willingly.

A letter from President @coachdwetzel on Cedar Hill vs. Gorman, All a matter of perspective https://t.co/Y5LURXiVIG pic.twitter.com/fKrfvgMLy0

Wetzel also learned that college football recruiting is kind of a big deal in this country.

Surely, most people who tuned into Saturday’s game were not prep football coaches, so not everyone watched from Wetzel’s perspective. The interest in who goes where is a big reason why ESPN televises high school football. Ohio State fans, for example, tune in to see current Gorman and future Buckeye quarterback Tate Martell. Likewise, Notre Dame will flip on ESPN to see Fighting Irish commit Avery Davis step under center for Cedar Hill.

That rabid college football fanbase drives the media’s coverage of recruiting, not the other way around. If folks were not interested in scanning prep football recruit rankings, they wouldn’t click on them. And they’d go away.

But I digress. In the end, Wetzel’s letter taught us that real Texans don’t transfer to football powerhouses.

“Cedar Hill will have a good football season. I do not know what their record will be in the end. It really does not matter. Those kids will learn some valuable lessons from a coaching staff that has watched them and grown with them since they were very young. Many of these young men will come back and live in Cedar Hill and be responsible hardworking citizens in the community in which they grew up. The parents and families of the Longhorn players are proud of where they live, where their kids go to school, and of the team their sons play for. These parents would never dream of moving out of state so their son could play for a team like Bishop Gorman. They would never dream of taking their son from the teammates he grew up with and shed blood, sweat, and tears with since the youth football days.

“Texas High School football is so much bigger than the individual players that play on the teams. It does not matter if a young man is a top recruit or not. It does not matter if a player has an offer or not. There are thousands of Texas high school football players who may never play in college. There are some really great players in our communities all around the state who are just that … really good high school players. They play for their school. They play for their community. They play for their families … the family they are kin to by blood and the family they have bled with for years through the association as teammates in this great game.”

Can you picture Coach Taylor of “Friday Night Lights” fame delivering that “the family they are kin to by blood and the family they have bled with for years” line? Of course you can, because it’s absolutely tremendous.

Now, I’m not sure what that means for someone like C.J. Cavazos, an All-District wide receiver at Mission (Texas) Sharyland who transferred to Reagan in 2012. Or Kaegun Williams, an All-State running back who transferred from Stephenville (Texas) to Cedar Hill last summer. (He had a couple carries and receptions against Gorman.)

Maybe Maleek Barkley is the best example of what Wetzel was trying to say. The Lake Travis (Texas) standout wide receiver transferred to Bishop Gorman this past February,only to return two months later. ” I missed everyone,” he told the Austin American-Statesman at the time. “I missed all my friends at school.”

No doubt, departing transfers have to be tough on high school football coaches, but at the same time it’s a decision best left to the student-athlete and his parents — a point Wetzel touches on before taking his opposition stance. And if the THSCA feels that strongly about the aura of recruiting, nationally televised games and football powerhouses, they do not need to schedule games against Bishop Gorman or agree to appear on ESPN, never mind the growing salaries for Texas high school football coaches and high-priced facilitiesfor prep players.

And maybe, just maybe, Wetzel’s perspective on this subject is painted by the fact Baylor-bound quarterback Kellen Mond transferred to Florida’s IMG Academy after leading Reagan to a perfect regular season as a junior.