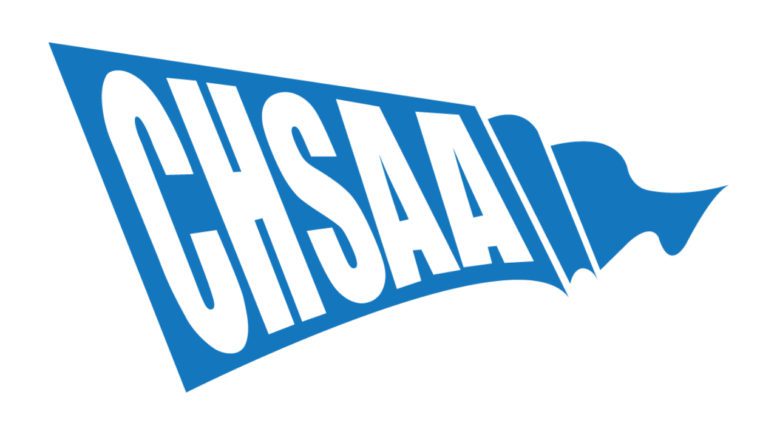 A day after announcing that it’s moving high school football back to the Fall sports season (Season A), the Colorado High School Activities Association announced details for the regular season and playoffs. The CHSAA also announced that for teams that decide to play during the Spring sports season (Season C), they’ll also have a chance to compete for a state title.

Fall practice begins next Thursday with the first games in a six-game regular season starting October 8. The Spring season will start games March 11.

Below are all of the details for both seasons from the CHSAA: