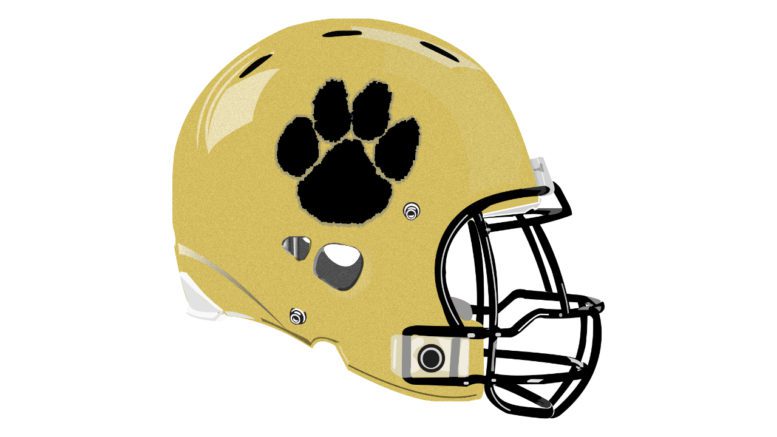 Then school officials named former Hand head coach Steve Filippone as the team’s head coach. Filippone, who stepped-down at Hand in 2016, led the program to seven state titles after taking-over in 1989.

On Friday, WTNH-TV reported that Mastroianni agreed to resign and then he was placed on administrative leave from his job as a social studies teacher.

Last season, Hand lost to St. Joseph in the Class L state championship, finishing No. 3 in our Connecticut Top 10.